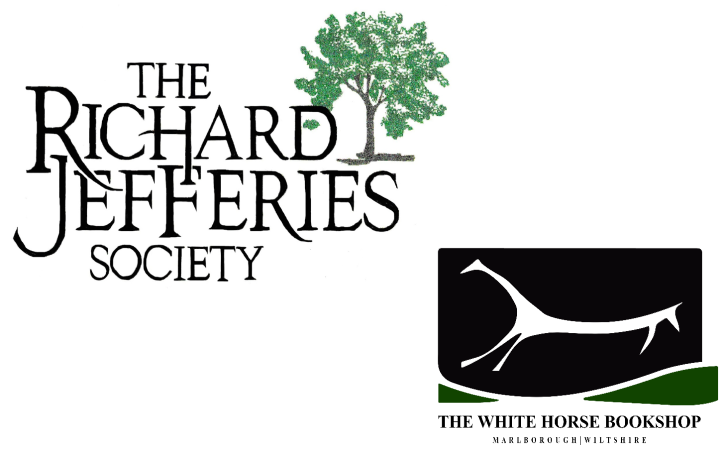 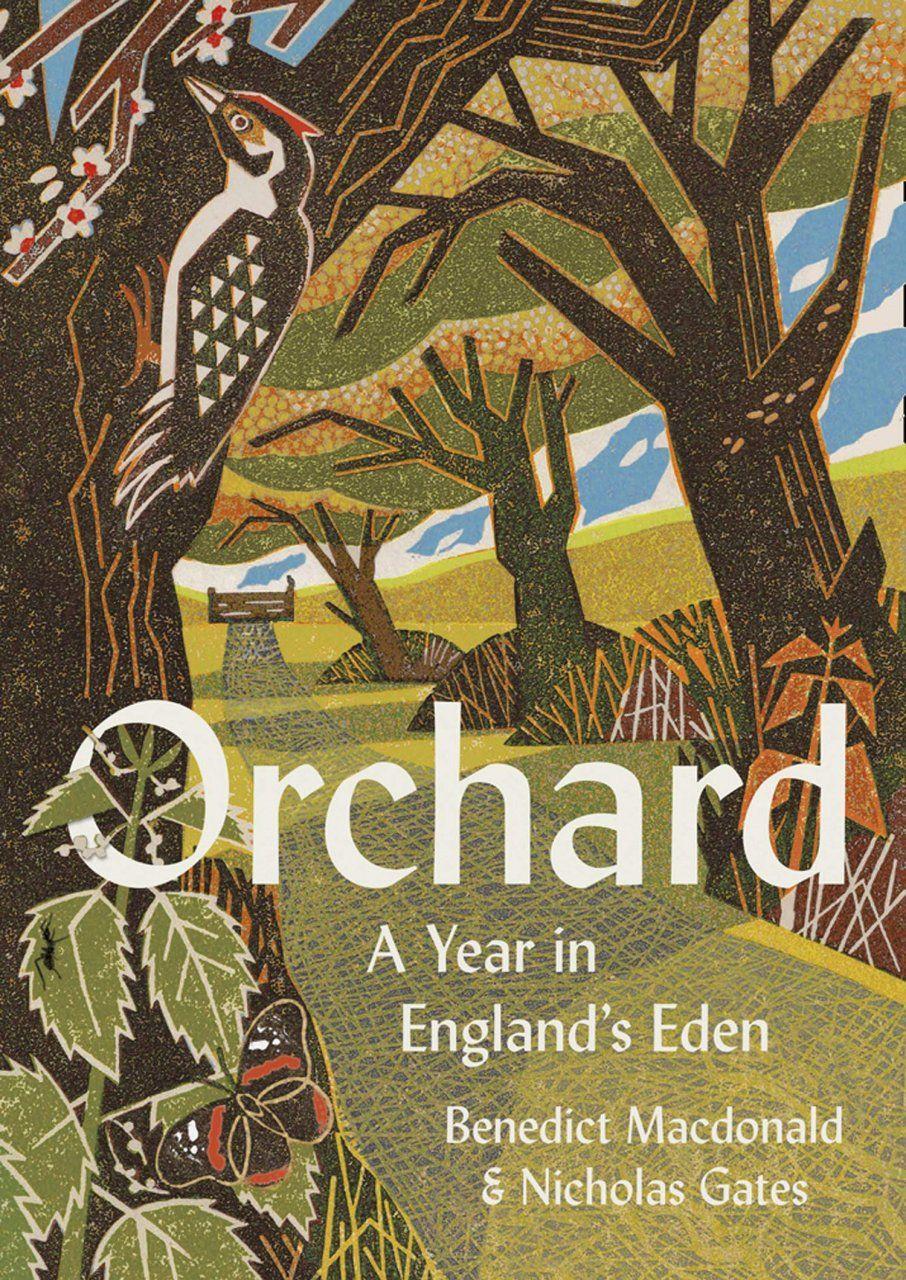 In a year that attracted an unprecedented number of submissions and led to an exceptionally strong shortlist Benedict Macdonald and Nicholas Gates were the winners of this year's prize for Orchard: A Year in England’s Eden.

Having achieved three ‘firsts’ last year Benedict Macdonald now has a fourth, being the first writer to win in consecutive years. In this instance there is a joint author, Nicholas Gates, who also provided most of the colour photos. The book covers the rich biodiversity of a Malvern Hills orchard whose owner is described as ‘the best wildlife farmer that I’d ever met’. A brief history of orchards prefaces the monthly studies of its interconnected wildlife and fascinating information includes the word itself which began as ‘garden yard’ then expanded to ‘fruit garden’ with almost all of our cultivated species originating from the foothills of Kazakhstan. The importance of monasteries before their Dissolution is also documented, not just in propagation but in actual spread as well. This was reversed in the second half of the twentieth century―the 1970s and 1980s saw grants actually becoming available for many orchards to be ‘grubbed relentlessly from the British countryside’. 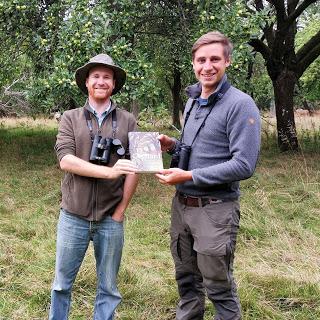 A two page map of the main orchard is included, with both authors stressing the good fortune and privilege of being able to have continued and long term access for their studies. The chapters are written alternately with each introduced by a short quote, sources including Dickens, Shakespeare, Keats, Auden, Thoreau and an African proverb. I couldn’t detect any significant difference in writing quality from the authors sharing the twelve chapters. The orchard itself has been spared any use of chemicals since the 1930s and its interconnected and rich biodiversity is perhaps best exemplified by a list of nesting bird species, almost all being in decline nationally: lesser spotted woodpecker, willow tit, spotted flycatcher, redstart and bullfinch ‘in intricate pair bonds’. As many as ten pairs of blackcaps overwinter and the rotting fruit attracts over five hundred visiting fieldfares. Goshawks hunt in the orchard and other wildlife includes studies of a wide range of trees and the importance of an uninterrupted fungal subterranean network. Insects include battling stag beetles ‘like Sumo wrestlers’ and the abundance of bat species. Thankfully they also champion ivy, a much maligned species, offering in autumn ‘the latest opening restaurant in town’ as the umbels come into flower and ‘a thermal winter blanket’ for roosting and hibernation.

The authors provide plenty of ideas for creating similar wildlife habitats and the July chapter takes the reader to the abundance of small orchards in the Carpathian mountains of eastern Europe where there is ‘an older way of managing the countryside’ and consequently ‘the remarkable soon becomes the everyday’.