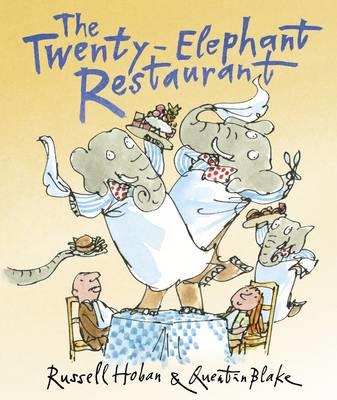 A hilarious romp that begins with a wobbly table ... and ends with a bunch of dancing elephants!
"This table," said the man. "What about the table?" said the woman. "It's wearing me out," said the man. What to... Read more