Mistress Of The Art Of Death 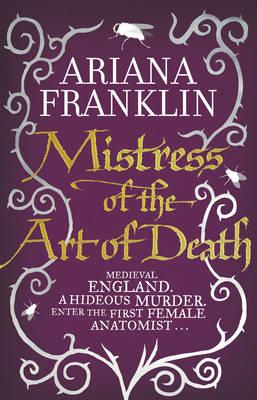 Mistress Of The Art Of Death

Adelia Aguilar is a rare thing in medieval Europe - a woman who has trained as a doctor. Her speciality is the study of corpses, a skill that must be concealed if she is to avoid accusations of witchcraft.

But in Cambridge a child has been murdered, others are disappearing, and King Henry has called upon a renowned Italian investigator to find the killer - fast. What the king gets is Adelia, his very own Mistress of the Art of Death.

The investigation takes Adelia deep into Cambridge; its castle and convents, and streets teeming with life. And it is here that she attracts the attention of a murderer who is prepared to kill again...